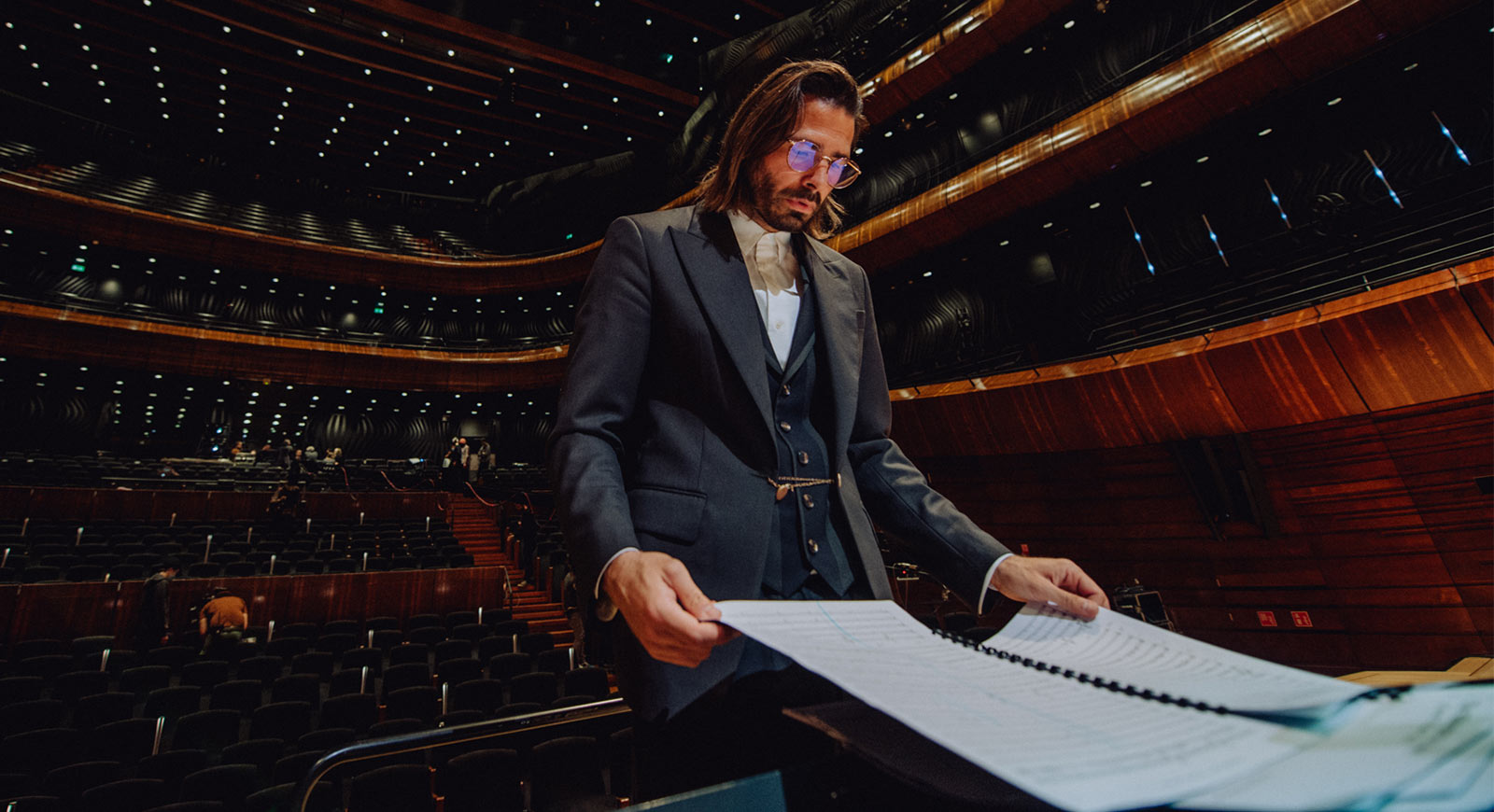 In December 2020 we were cut off from friends and family and many had to spend their first Holidays alone. Due to pandemic restrictions, all cultural institutions were closed, making it even harder to connect artists with their audience. Not a perfect time for „The Midnight Sky” premiere, Netflix’s Sci-Fi film about human connection and space, directed by George Clooney. 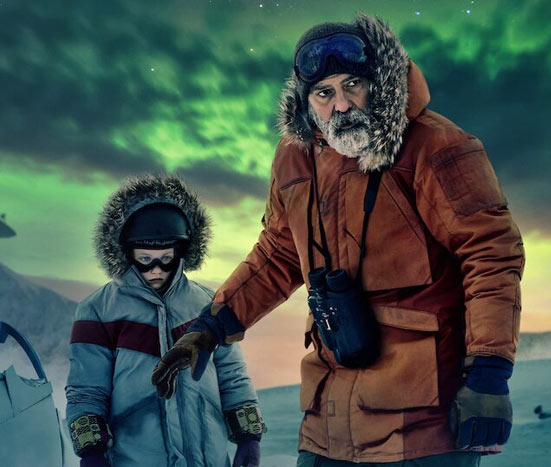 To bring hope for the New Year we connected people around the world and beyond with an audiovisual concert streamed online and broadcast to outer space. The project involved scientists from the Copernicus Science Center, who encoded this unique concert into a digital signal and sent it to the nearest potentially habitable exoplanet. The film score composed by Alexandre Desplat was performed by Polish National Radio Symphony Orchestra and JIMEK, a world-renowned Polish conductor. Accompanied by stunning visuals from the film, we've turned a traditional concert of classical music into a pop culture event that could be watched live on FB, Onet, and on YouTube Premiere, which allowed fans to comment on and share the experience. The campaign was supported by radio interviews with the artists, a TV spot, influencer send-outs and an FB event. 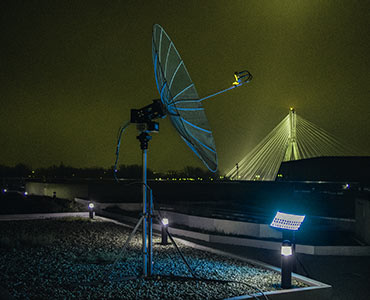 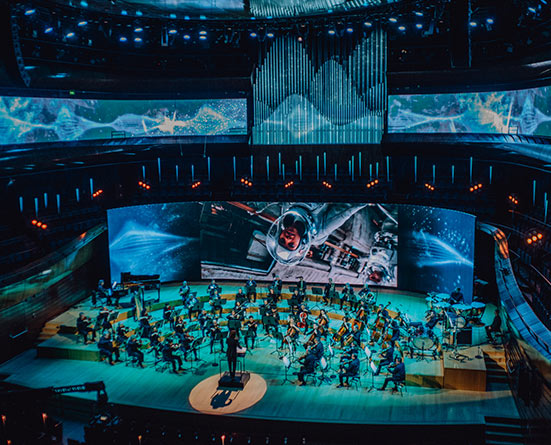 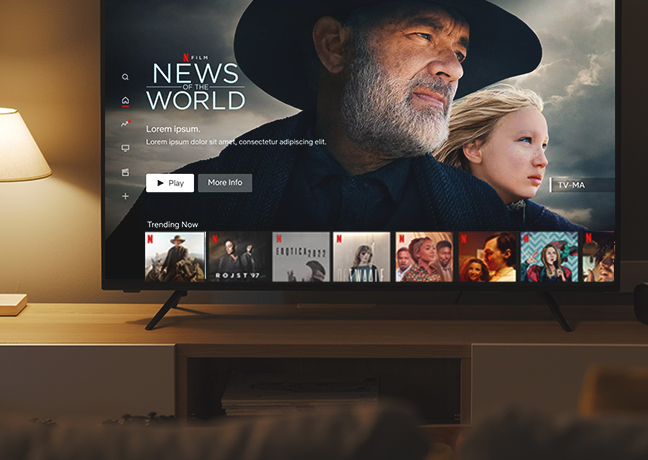